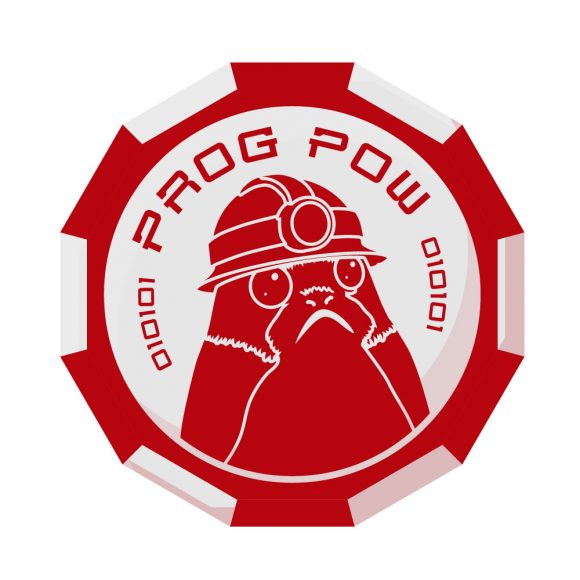 The ProgPoW mining algorithm is still not widely used by crypto projects, some of you migh remember Bitcoin Interest (BCI) as the first to switch their PoW mining to ProgPoW, but now the project is pretty much dying a slow death. And while we are waiting to see when and if Ethereum (ETH) will finally switch from Ethash to ProgPoW as a mining algorithm, there is another project that has been using ProgPoW for a while now – Super Zero (SERO) that you may play around with if you want to see the current status of ProgPoW miners. There are of course some other projects using ProgPoW as well, but among them SERO is pretty much the most popular one. We remind you that ProgPoW or Programmatic Proof-of-Work was designed in a way that it utilizes graphics processors to their maximum in order to provide an equal level performance without favoring a specific GPU manufacturer or being able to actually provide much faster hashrate if implemented on ASICs. 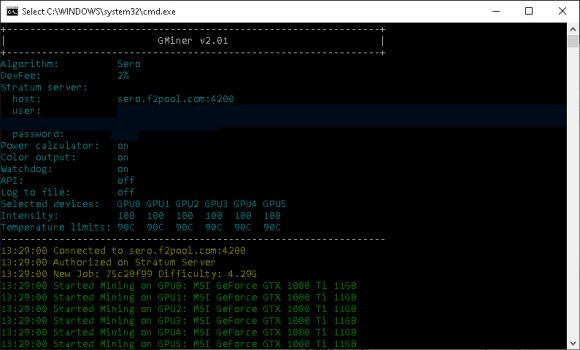 Recently GMiner has added support for ProgPoW mining for SERO on Nvidia GPUs, however that was a bit problematic as it required the user to install the respective Nvidia CUDA Toolkit for the video drivers you have used. The latest GMiner 2.01 has addressed this problem by including the required runtime libraries needed for ProgPoW support, so things are easier and less problematic using GMiner 2.01 for mining SERO on Nvidia GPUs using the ProgPoW algo. GMiner however is not the only mining software to support ProgPoW, it is just the latest one to add support, prior to that you could mine using MBMiner and also prior to that with TT-Miner. In fact TT-Miner (Trade-Tec Miner) was one of the first to introduce ProgPoW support along with the controversial and now not available anymore Progminer software.

Now, the big question that remains is which mine of the three should you be using if you are mining SERO with the ProgPoW algorithm on Nvidia GPUs? Well, performance wise all of the miners are doing pretty much the same in our up to date tests done on GTX 1080 Ti… it seems that ProgPoW support is based on the same kernel in all of the miners and not much has been further optimized (maybe not much is possible) since last year. So how can you make the right choice if hashrate is the almost the same on all of the 3 available miners, you should simply look at other things, like the dev fee that these miners have. GMiner and NBMiner do come with 2% developer fee for ProgPoW mining while TT-Miner has only 1% dev fee for all of the supported algorithm, so it seems like the best choice for the moment.

– To download and try the latest TT-Miner 3.2.2 for SERO (Super Zero) ProgPoW mining…