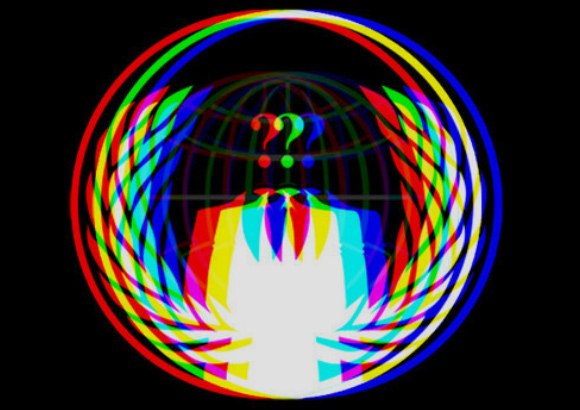 The anonymous organization Unknown Fund has announced that it intends to invest and donate $75 million USD in Bitcoin (BTC) to startups which directly or indirectly support the idea of anonymity. Preference will be given to the following niches: protection of personal data, tools for anonymity, cryptocurrency and blockchain. The organizers of the fund are ordinary, anonymous people from different countries who met on the 4chan English-language imageboard.

The Unknown Fund sees the protection of personal data as one of the main challenges for modern man. The use of data has already become a powerful tool for manipulating people. The effectiveness of this tool is both amazing and frightening. The manipulation of people occurs not only in big politics, but also in our daily lives. A perfect example is the level of addiction that the general population has to social networks – addiction orchestrated and achieved by corporations.

The Unknown Fund also sees incredible opportunities to protect the rights and freedoms of people that technology such as blockchain and cryptocurrencies give us. This is a chance for humanity to create a new environment, a new and honest monetary system, and to make the world a better place.

Kawhi Leonard Has Been Fully Unleashed, and the Competition Seems Powerless to Stop Him