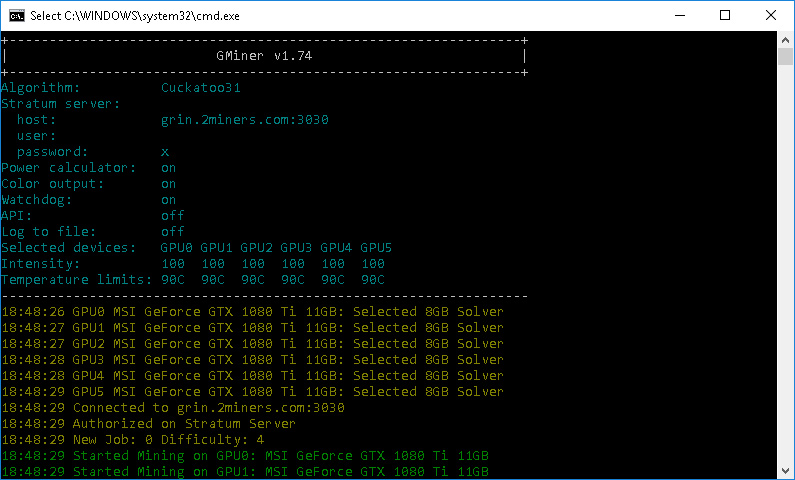 The latest GMiner 1.74 miner has introduced significant performance improvements for Cuckatoo31 algorithm used by GRIN according to the mining software’s developer. We are seeing some improvement on GTX 1080 Ti and with Cuckatoo31 for GRIN and on NiceHash currently performing well compared to everything else in terms of profitability for GPU mining it might be worth giving the new miner a go. Below you can find some official performance results from GMiner’s developer on different Nvidia GPUs using the latest version 1.74, so that you can compare with your own hardware.

The GMiner miner software was originally only an Nvidia GPU miner, although some algorithms are already supported on AMD GPUs as well. Do note that GMiner is a closed source miner for Nvidia and AMD GPUs with binaries available for both Windows and Linux, there is a 2% developer fee built-in the software.

– To download and try the latest release of the Gminer v1.74 Nvidia and AMD GPU miner…

Bill Nye’s Lying Pants, Not the Planet, Are on ‘F***ing Fire’