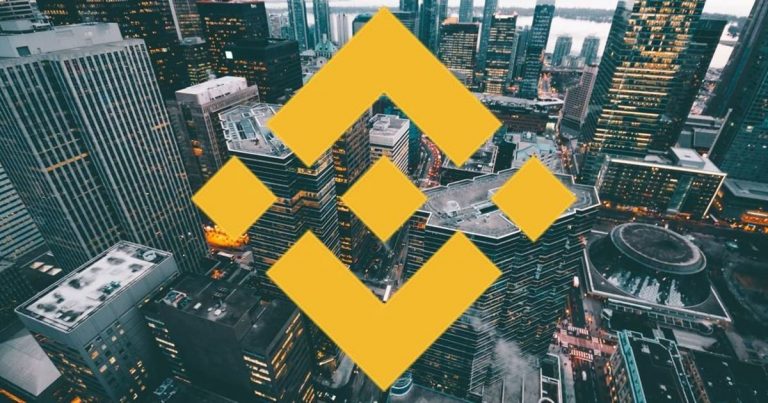 The crypto market is registering records of popularity, indicating that the bearish season seems to be over. After Ethereum experienced a historic increase in its transactions, Binance seems to prove that the hype in the markets is even stronger than what many of us have imagined.

A recent tweet published by CZ, Binance CEO, showed his
astonishment upon a boost in trading volume so dramatic that his Exchange
(currently the most important in the ecosystem) struggled to withstand the
heavy workload exerted by users.

The failures of the Exchange annoyed some traders, who
reported substantial losses given the difficulties to establish positions and
correctly manage the order books.

Interestingly, although BTC is still halfway through its
2017 price peak, CZ explains that this seems to be a historical landmark. The
number of orders is currently much higher than the crest of 2 years ago.

After a few hours the Binance team solved the situation and
although the volume of orders exceeded expectations, at no time was the
platform shut down or put the funds of users at risk.

Binance Had Issues, Bitcoin is Down… But The Panorama is Still Bullish

It is difficult to establish an absolute correlation between the Binance issue and the price of Bitcoin, however being the main crypto Exchange in the market, it is probable that this failure has increased the number of short positions, causing a fall of Bitcoin to prices near 7650 USD.

Although the correction in the Bitcoin price dragged other
cryptocurrencies with it, the trend still seems to be bullish and the
indicators favorable. It is possible that once natural trading resumes, the
market will return to normal again.

Currently Bitcoin (BTC) registers a normalization of its RSI, which has dropped to normal zones after presenting overly high values, however, a cross in the MACD as a result of this bearish behavior could reach the token to test a support close to 7350 USD in the short term, although the pattern remains bullish.

On the other hand, the short-term candles outlook shows that after dropping from 8000 USD to close to 7000 USD, Bitcoin managed to recover and then correct close to 7616 USD. However, the Relative Strength Index (RSI) shows an optimistic outlook awaiting confirmation.

The post Binance Records ATH in Trading Volume. Stats are “Much Higher” Than The Peaks of 2017 appeared first on Ethereum World News.

Ripple (XRP) Price and Time: Another Key Breakout Is Looming