Nivaura is a digital platform which utilizes the blockchain technology to automate the issuance of bonds, derivatives, and equities.   The process eliminates the need for human involvement; it leads to speedy administration and settlement using digital tokens, value-enabled assets that are issued on blockchain ledger, the technology which supports Bitcoin and Ethereum. 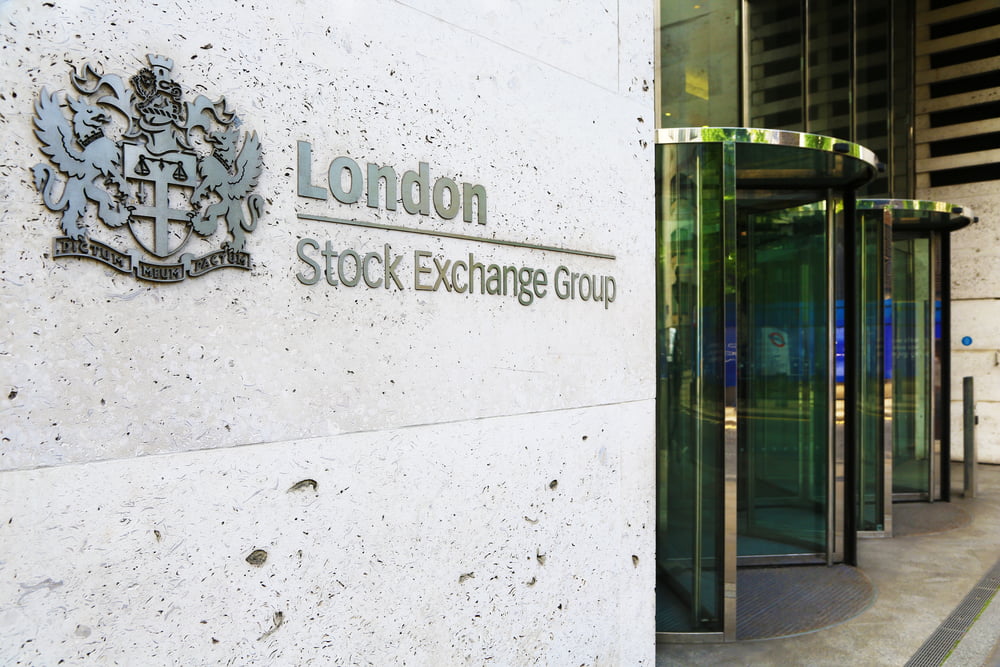 Nikhil Rathi, the head of international development at LSEG, said that buying small stakes in Nivaura was their way to leverage blockchain technology. Rathi indicated that they would be able to issue digitized financial instruments on blockchain using Nivaura’s settlement solutions.

“The investment strengthens our existing relationship with Nivaura and underlines the Group’s partnership approach in innovating to support our clients in accessing global investment pools,” Rathi added.

The $20 million funding round by LSEG, which also received participation from Santander InnoVentures, Aegon, Transamerica Ventures, Digital Currency Group, and MiddleGame Ventures is the latest attempt to push the ongoing blockchain trend. The mainstream influence indicates that the public ledger technology would prove useful when it comes to upending issuance, settlement, and trade in the global financial sector.

In its current state, issuing and settling financial instruments is a costly process. The reason for it is the involvement of one-too-many middlemen. More steps lead to more delays, and more delays lead to more costs. With blockchain, authorities can easily automate the entire process via tokenization. The integration could save up to 80 percent in time and money, according to Nivaura.

At the same time, the startup recognized the regulatory blockades that could come before while issuing tokenized financial instruments.

“We re-engineered some of our key workflows to make tokenized instruments compliant under Central Securities Depositories Regulation (CSDR),” said Nivaura CEO Avtar Sehra about the European regulatory reform. “Then it doesn’t matter which blockchain you use – a private or public one – ultimately the token created on that chain will comply under CSDR and can be traded on a regulated trading venue.”

According to reports, a group of CSDRs from Europe and Asia is already exploring custody digital assets to study its potential integration in the traditional financial sector. They would present their findings at the annual SIBOS conference, which will take place in London in October this year.

To be sure, the integration of blockchain into the mainstream does not concern the growth of bitcoin. The digital currency, while on a path of institutional adoption, remains a risky asset for a majority of established financial actors. JP Morgan, for instance, has admitted its negative stance towards bitcoin but has yet launched a digital token based on the technology that powers the cryptocurrency.

Similarly, HSBC explored blockchain to create a payment settlement system that does not use bitcoin. Mizuho, Japan’s megabank, also announced that it was launching J-Coin for cross border settlements and payments over blockchain.