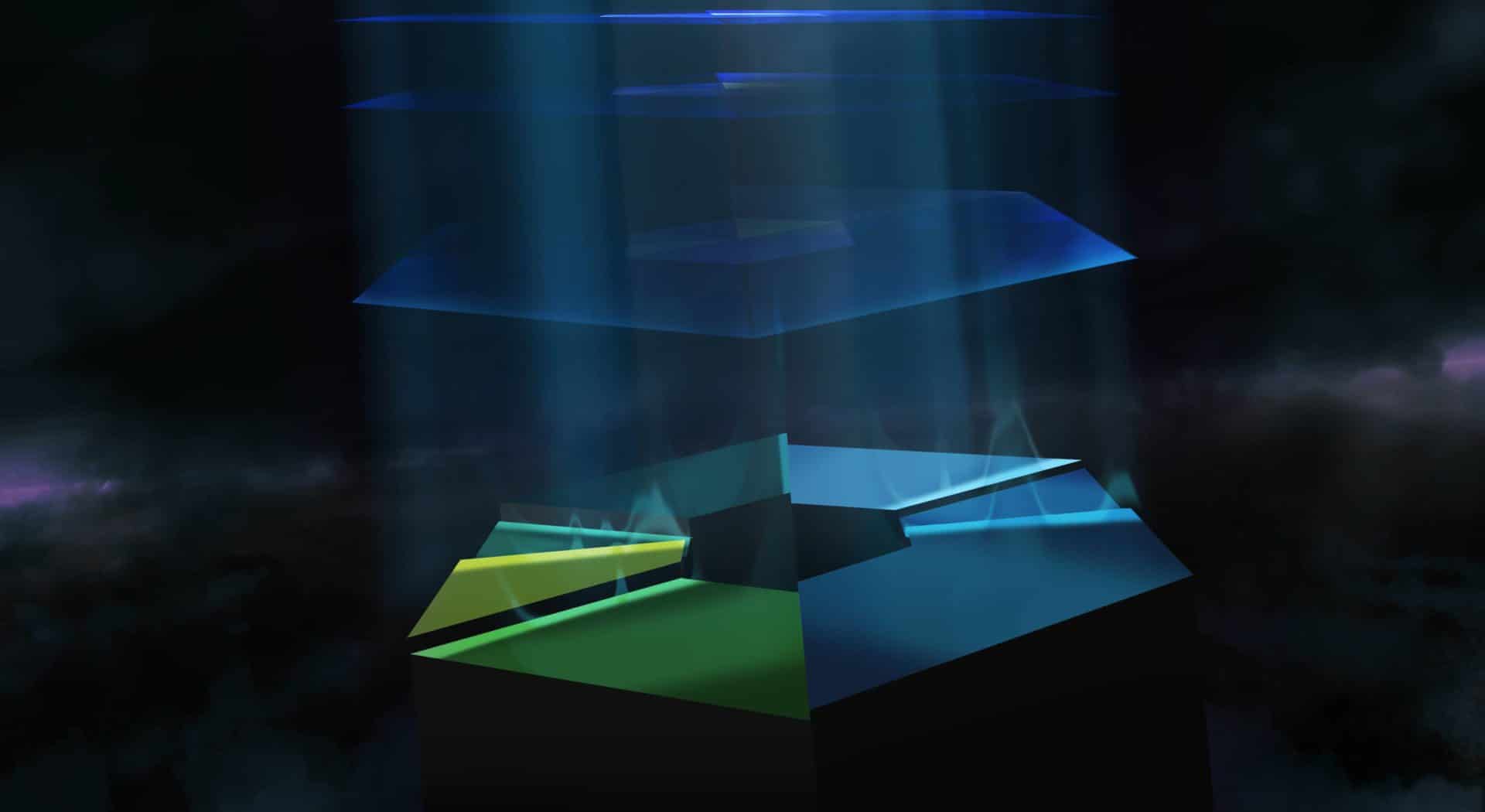 A fascinating year for its enthusiasts was just left behind by RaiBlocks, with an unprecedented growth finale in December to sum it up. As mentioned in a press writing, the team behind RaiBlocks did gather around the table in November to discuss the future and what is coming next for the project.

Since then, it has been on plan for a rebrand to take place as the feedback by the community did support the idea for a name change so it better resonates with the public and mainstream audience. So Nano has been announced. 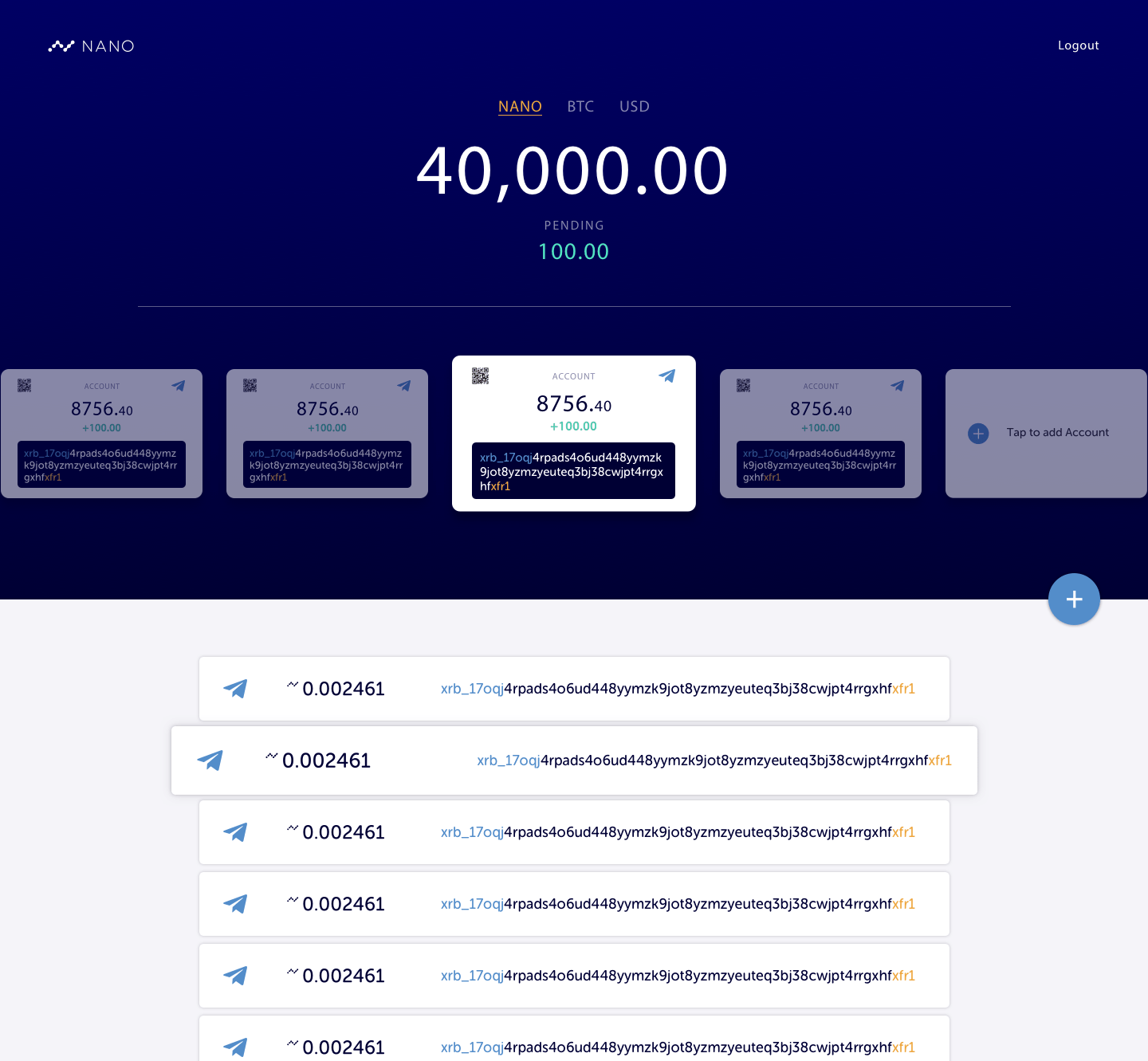 The Core Team wanted a name that represented the simplicity and speed of the project, and Nano does just that. The new logo uses several nodes, playing on the block-lattice design of the network, that connect to form an “N.” All social media accounts will be updated to reflect the name and logo changes. The new website is nano.org.

On the other hand transactions, wallets and all funds will still function on the way they were before. xrb_ will continue to be on the start of addresses temporarily as the team will be introducing nano_ addresses. 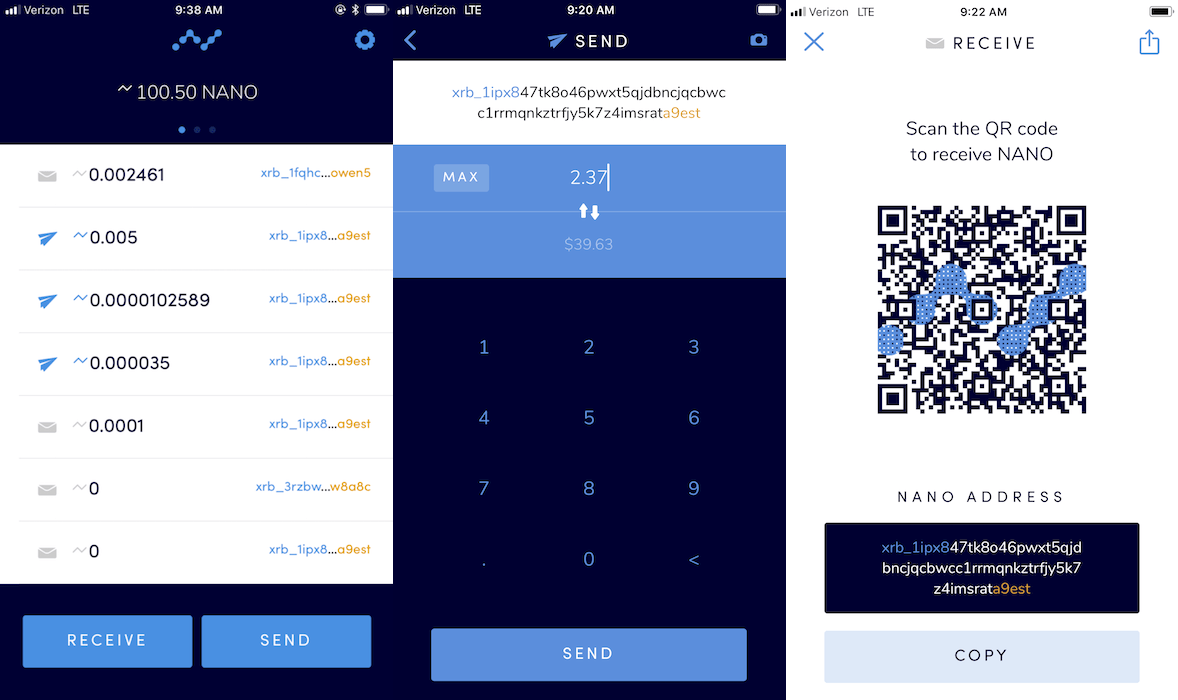 “The launch of Nano is just the beginning of what will be an exciting 2018! Beta testing sign-ups are open for both the desktop wallet and iOS mobile wallet.”

Nano [XRB] is close to testing the major $20.00 resistance which end Dec and beginning of January did act as an important support. For the moment it is changing hands at $19.60 with 37.81 percent gain in the last 24-hours. Clearing the hurdle could open doors for more surge during the day. 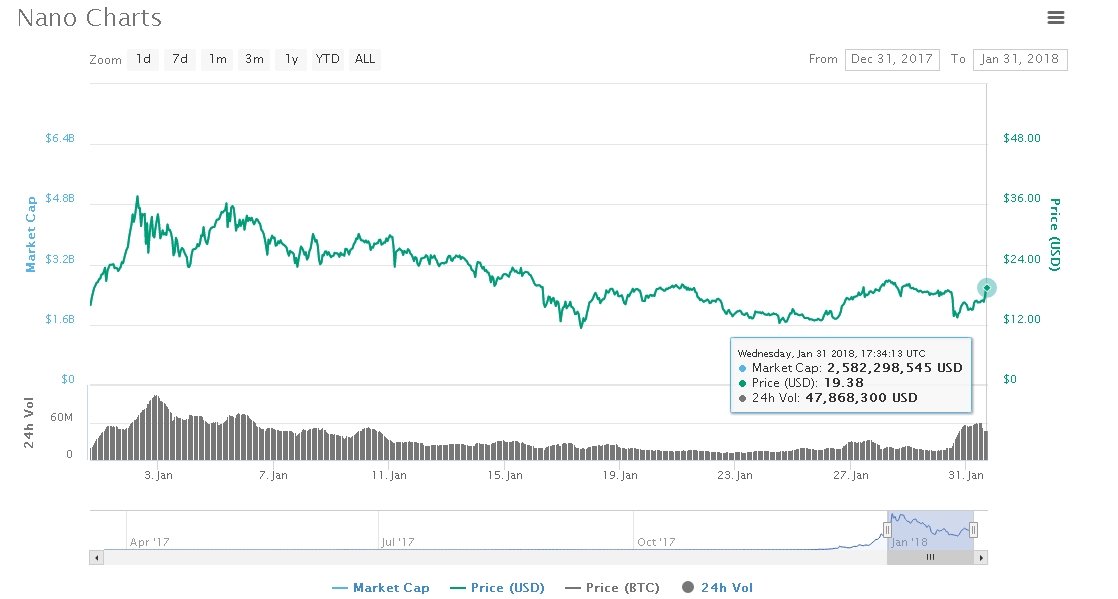 $20 Million in BitMEX Longs Wiped as Bitcoin Crashes Below $9,000

Bitcoin Highly Bullish Despite Selloff; Here’s What Could Propel it to $10,000